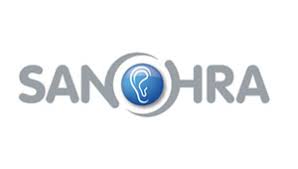 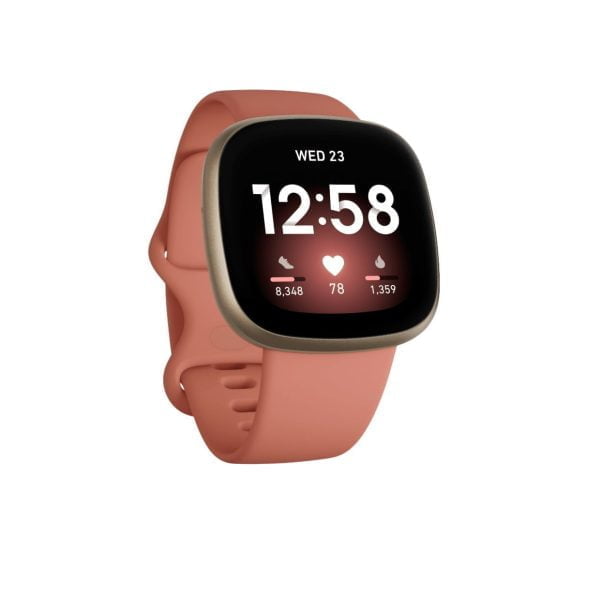 Adults with narrow ear canals should use the size meant for children. This should prevent any discomfort or pain associated with wearing a larger sized device.

SANOHRA Fly for Adults, earplugs with patented filter against earache when flying

Almost every air passenger has suffered an unpleasant feeling of pressure or even pain in the ears occasionally during landings – the airplane ears. Sometimes hearing is affected even days after the flight. 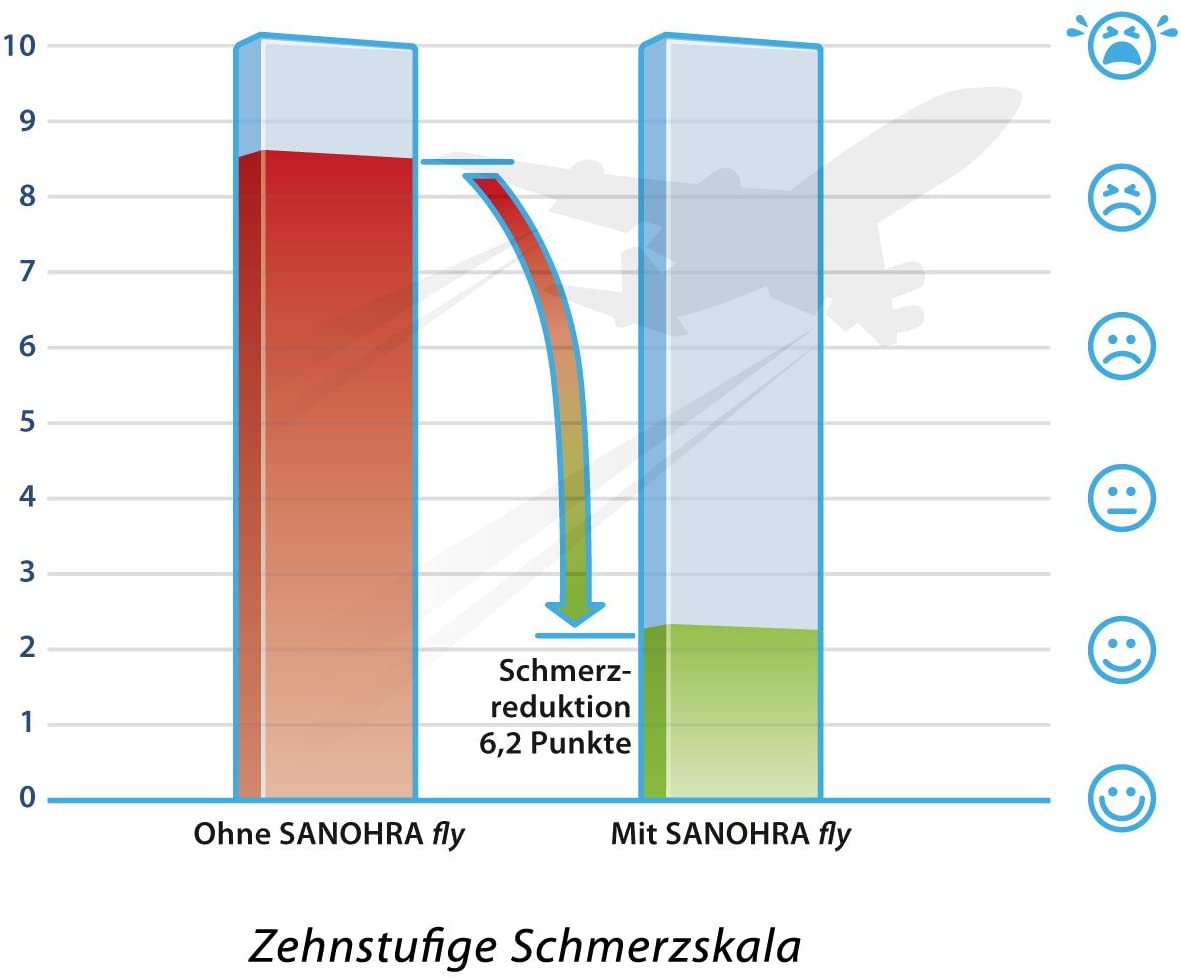 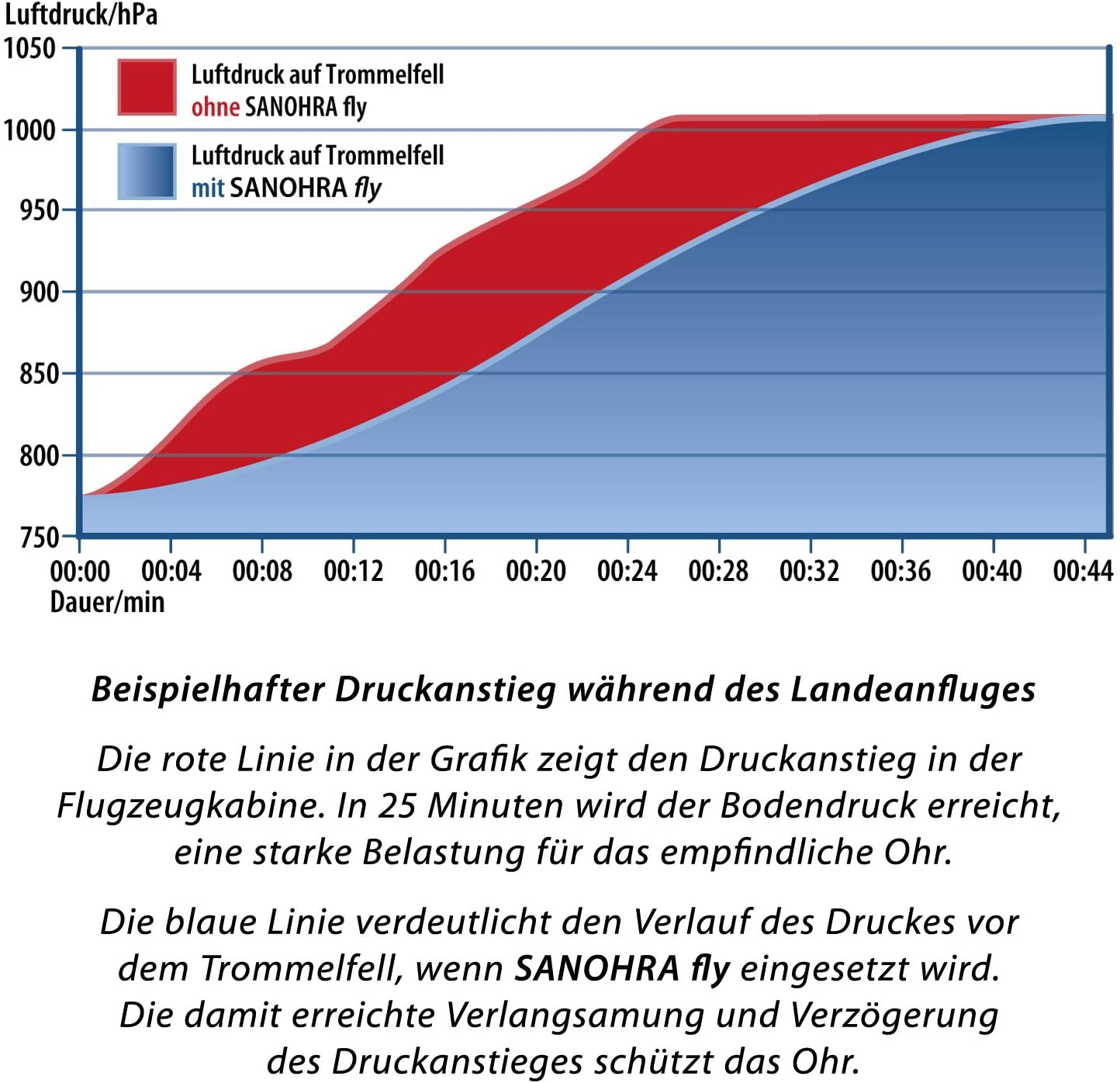 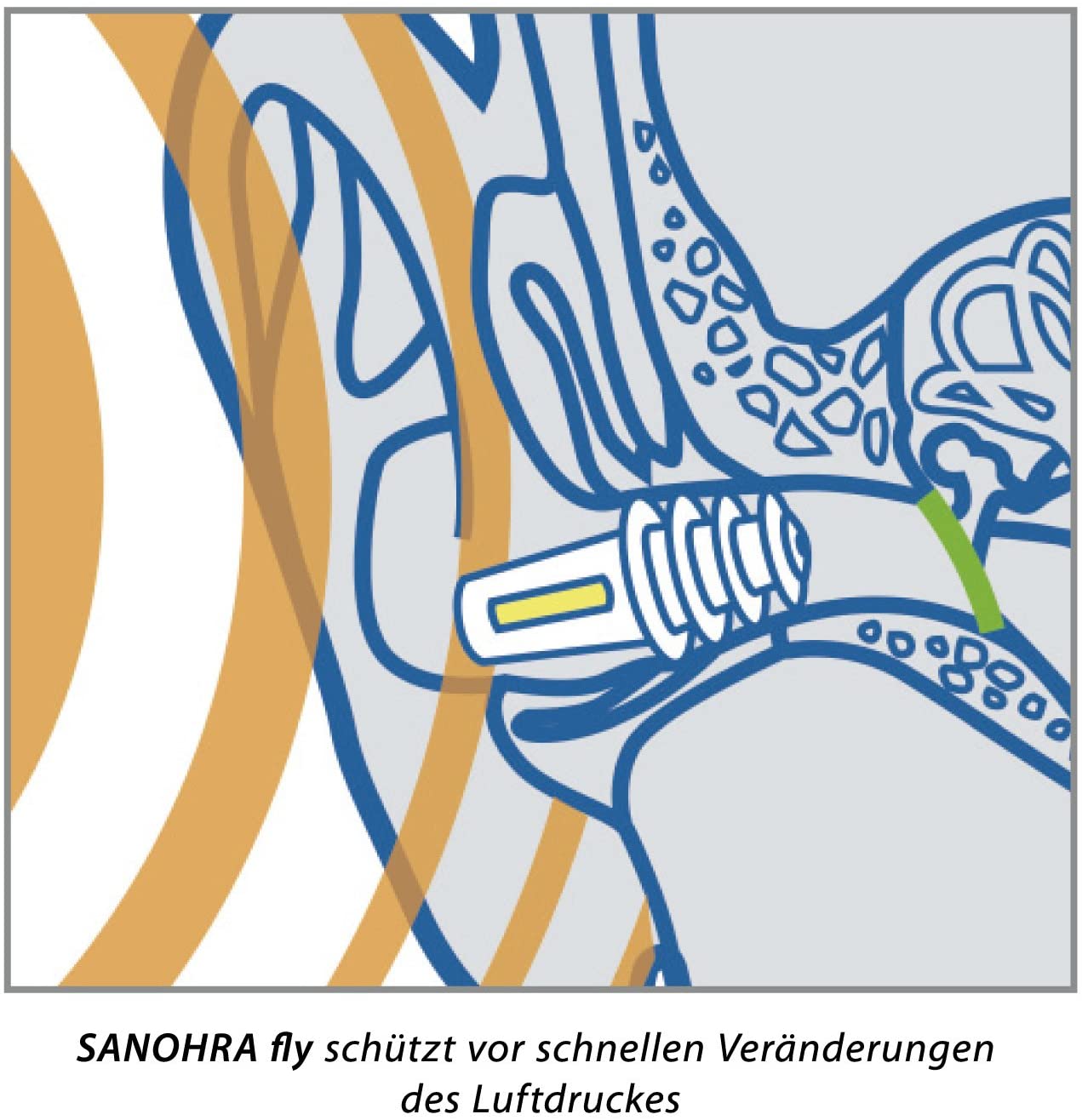 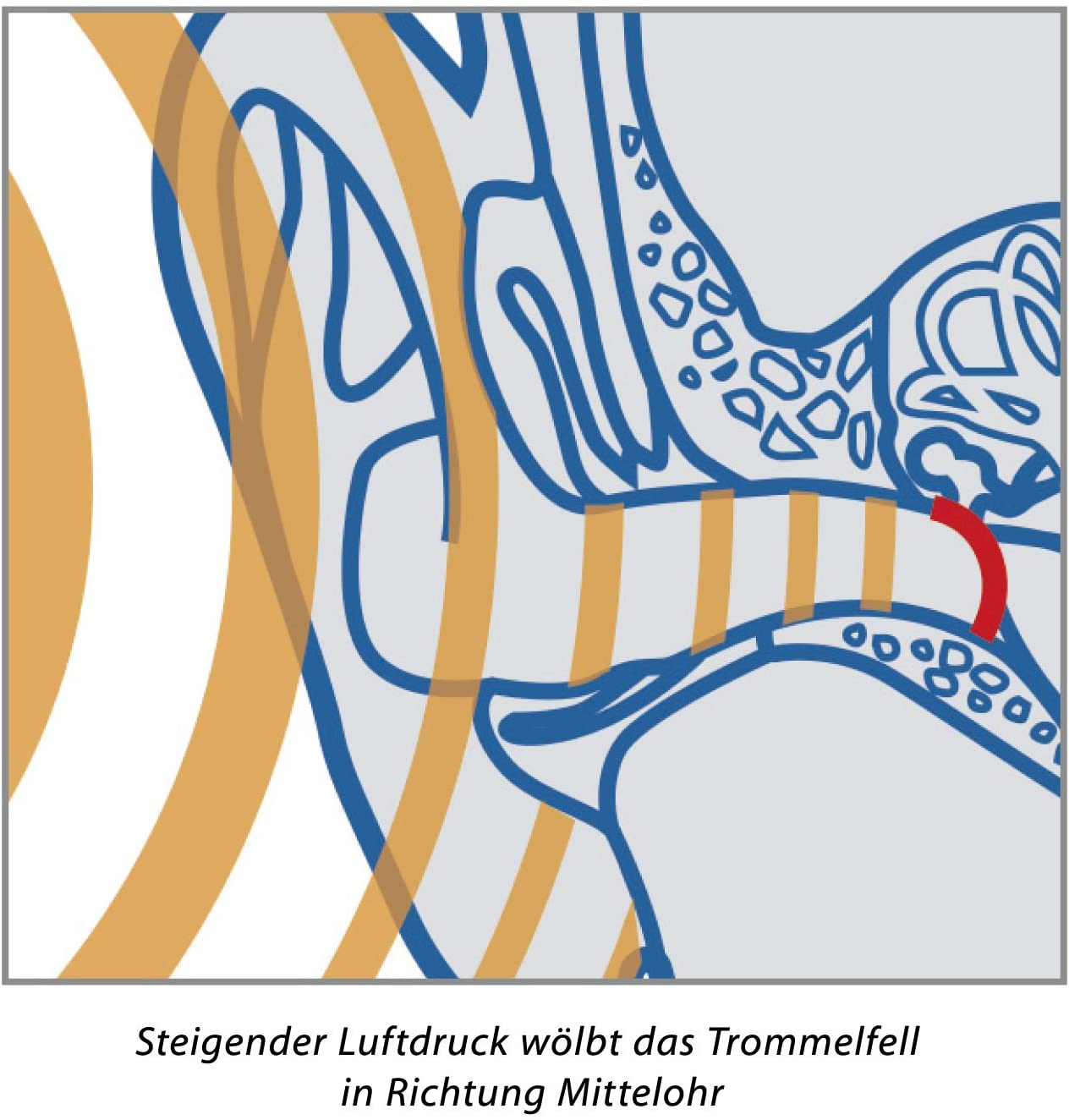 Even the ear has to react in this situation. The Eustachian tubes, a tube like connection between the nasopharyngeal region and the middle ear, must ensure that the air pressure in the middle ear increases again through a so-called active opening. If this does not happen quickly enough, it leads to a painful bending of the ear drum called ear barotrauma, airplane ears or ear popping.

Without SANOHRA fly ear plugs: The increasing air pressure bends the ear drum in the direction of the middle ear

This differentiates SANOHRA fly ear plugs from simple noise protection plugs, which some manufacturers unfortunately offer with instructions for use during flights. These simple devices are highly ineffective against changes in air pressure.

If you have felt pressure in the ear and pain even at the start of the flight and during ascent we recommend inserting the ear protection before the start and to remove it only after approx. 30 minutes after the start of the flight. The pressure conditions in the cabin normally do not change at cruising altitude till the aircraft begins to descend. During flights of less than an hour and half duration, we recommend wearing SANOHRA fly ear plugs during the entire flight, especially since the ear protection additionally works to reduce noise.

You should always insert the ear plugs 45 minutes before the planned landing because the air pressure in the cabin rises rapidly as soon the aircraft leaves cruising altitude and starts to descend. We recommend removing SANORA fly only on reaching the airport building, to allow the Eustachian tubes sufficient time to equalise the pressure.

Children in particular, often suffer from pain in the ears while landing. The little ones receive a very special present, to make holiday travel not just pain-free but entertaining as well.

The effectiveness of SANOHRA fly ear plugs was scientifically verified in a pressure chamber in a study at the ENT clinic of Charité in central Berlin with a group of test subjects who routinely suffered from ear pain during flights (airplane ears). It was proven that the ear pain caused by changes in pressure, such as those arising in the aircraft cabins reduced significantly (Jumah et al., Pressure regulating ear plug testing in pressure chamber, Aviation, Space and Environmental Medicine, June 2010). 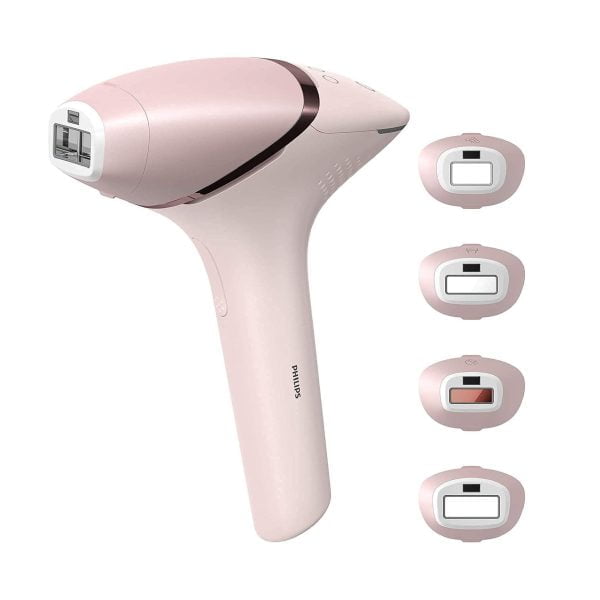 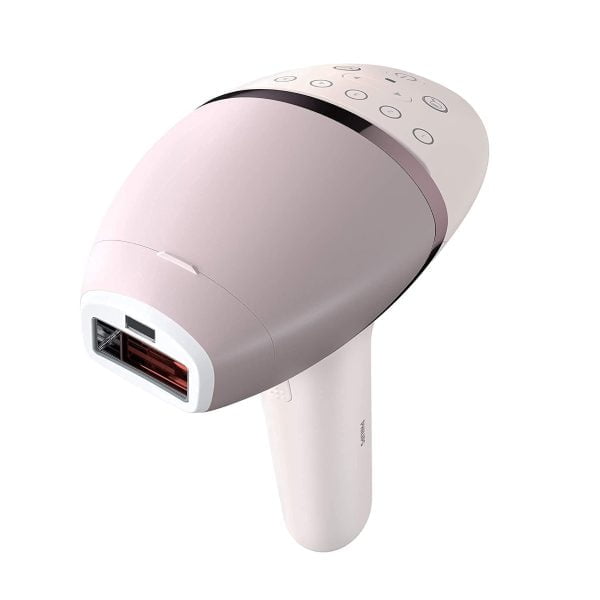 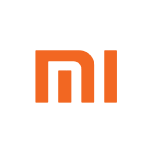 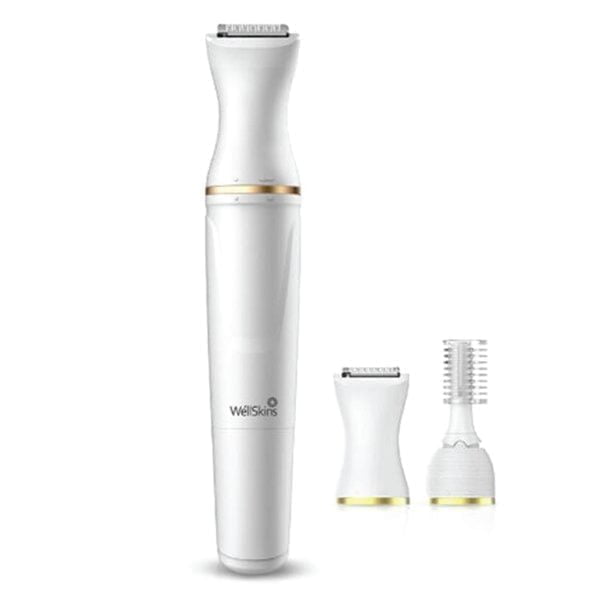 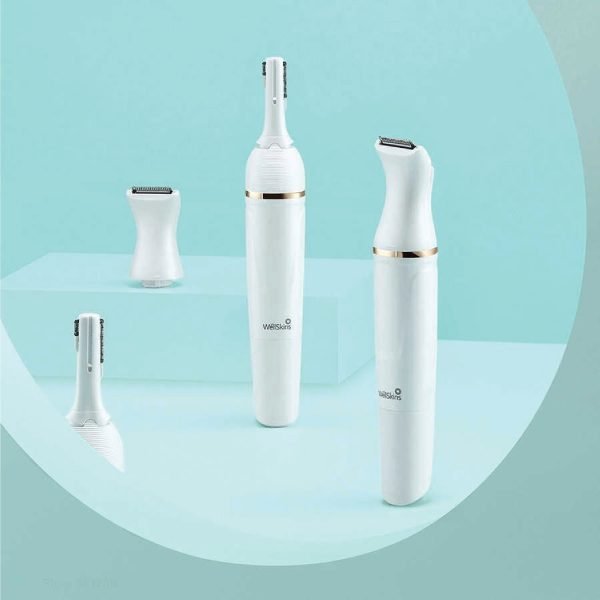 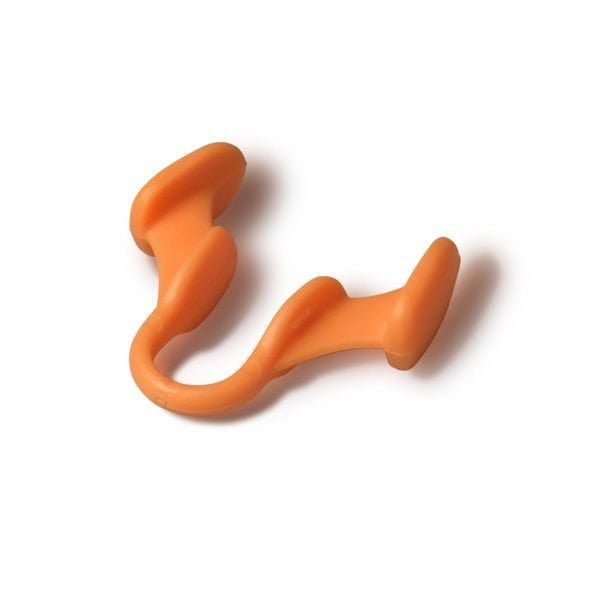 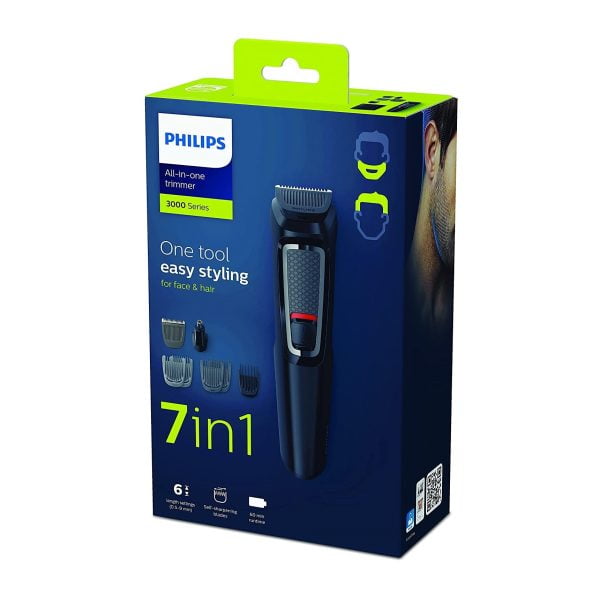 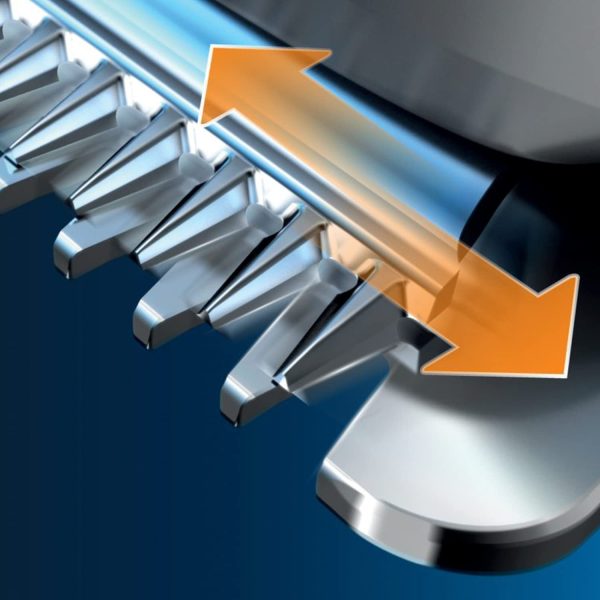 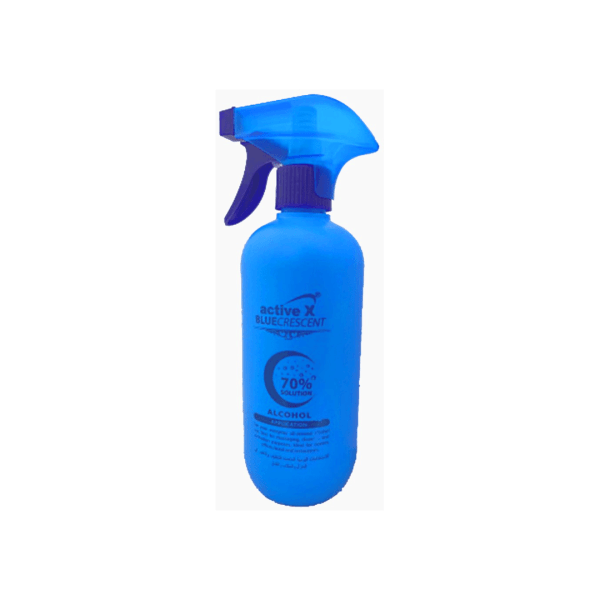 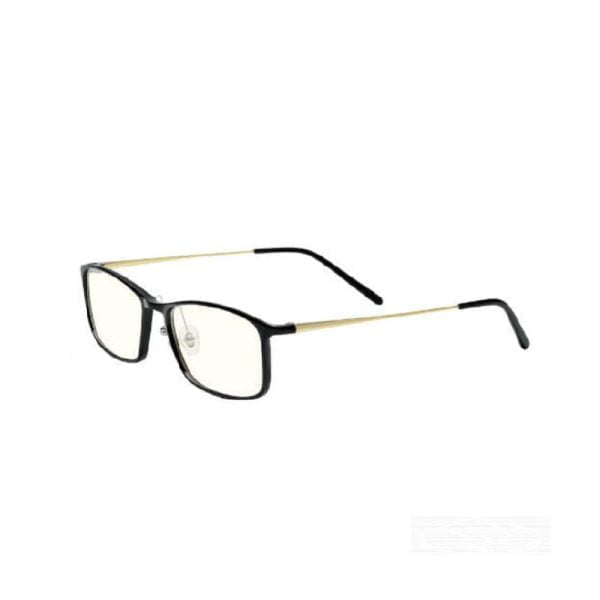 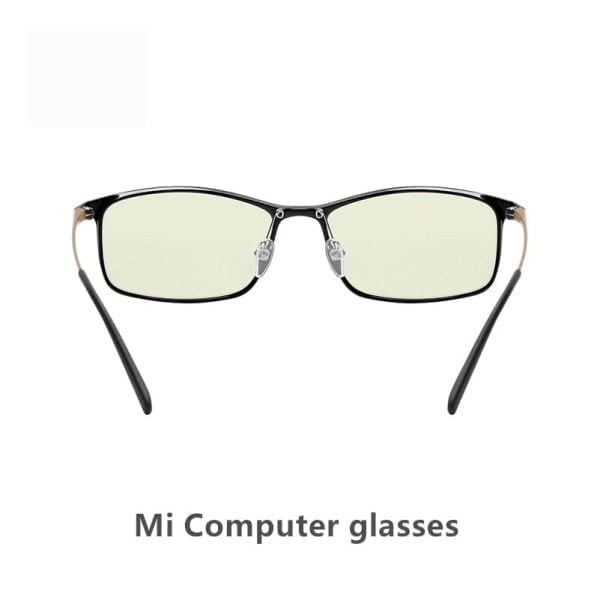 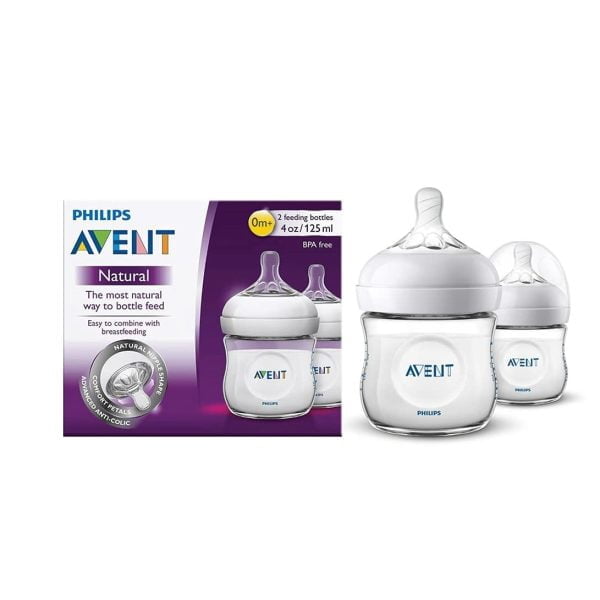 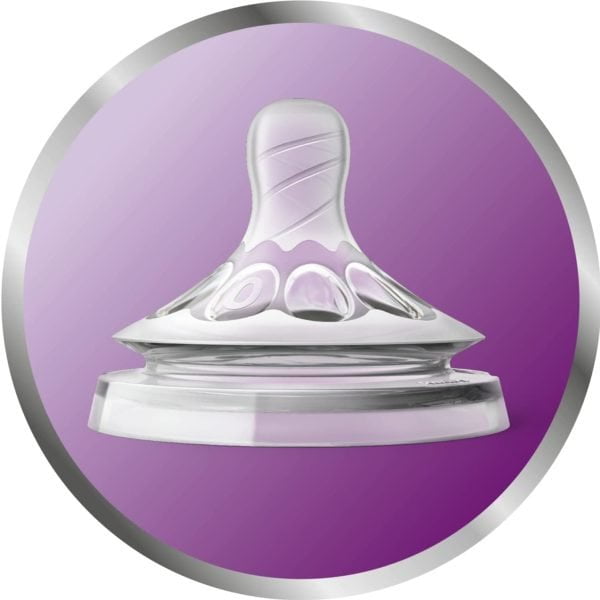 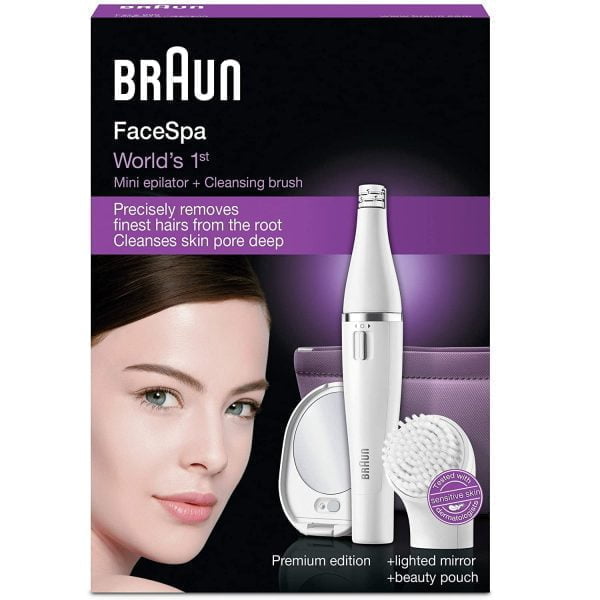 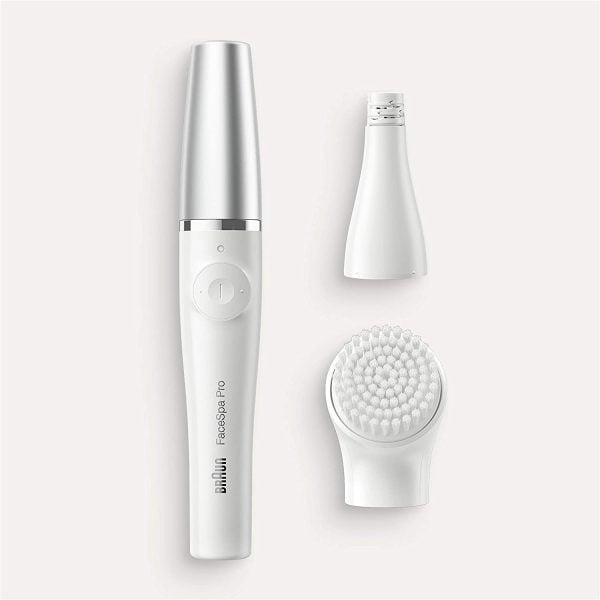